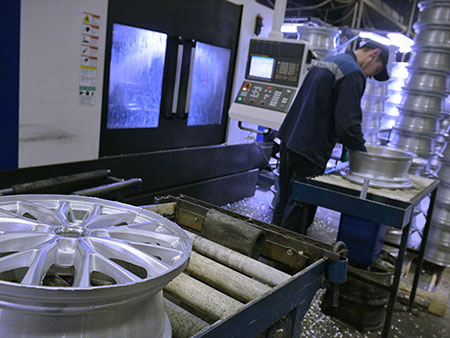 He stated the necessity for a significant modernization of fiscal policy.

The head of state, Kassym-Jomart Tokayev, at an extended government meeting on Friday stated the necessity for a significant modernization of fiscal policy and instructed the government to analyze all tax preferences for the FEZ for expediency and effectiveness.

Tokayev said, «The fiscal policy needs a significant modernization. The new Tax Code and the new Customs Code have been adopted and entered into force. The powers to regulate FEZ were transferred to the government. What results do we have? The use of tax concessions in solving development issues in a specific industry has turned into a way of life. Of course, provision of tax concessions is easier and faster than to develop industries systematically, to create sales markets, to set up industry-specific regulation. But we must remember that this is people's money, with the use of which long-term objectives affecting the State as a whole, such as education, healthcare and so on, are solved».

The President emphasized that widespread exemption from taxes could lead to severe consequences, saying that only in 2018 «benefits in the amount of 4.5 trillion Tenge were provided».

Along with that, the head of state does not see the effect of the activities of free economic zones.

He acknowledged, «Consolidated budget revenues decreased from 32% of gross domestic product in 2005 to 18% in 2019. The volume of conditional losses only in the frame of the FEZ is more than 2 trillion Tenge. An additional 340 billion Tenge was invested from the budget in the infrastructure of 13 FEZs. During this period, only 170 billion Tenge of taxes were received from the FEZ and only 18 thousand permanent jobs were created. Almost all FEZs have problems with qualitative filling, i.e., they are poorly managed. No tangible results from the activities of FEZ over the past 10-15 years have been observed».

The President said, «I instruct the government to analyze the full range of provided tax preferences in terms of efficiency and expediency. It is impossible to close all FEZs, you need to consider this problem carefully, and to tackle it in a balanced way».