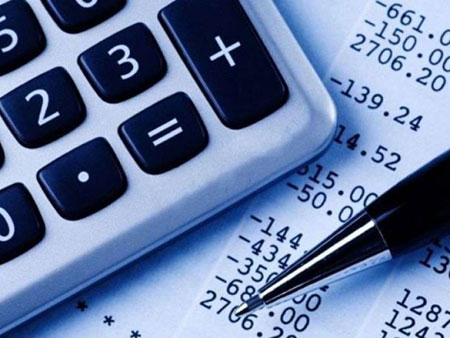 The press service of the Ministry of National Economy reports that revenues from Corporate Income Tax (CIT) from Small and Medium Enterprises (SMEs) will be credited to local budgets in Kazakhstan.

The message posted on Monday said, «The revenues from CIT from SMEs will be credited to local budgets. This law was prepared at the Ministry of National Economy. Corresponding amendments entered into force already in the New Year and were adopted by the law «On Amendments and Additions to Particular Legislative Acts of the Republic of Kazakhstan on the Administrative and Territorial Structure of the Republic of Kazakhstan, Improving the System of Public Administration, Intergovernmental Relations, Lending and Education».

As it was explained in governmental agency, it is provided that this innovation stimulates local executive bodies to increase business activity in the region as well as the development of SMEs.

The MNE added, «Only CIT Revenues from large-sized entities according to the list will be credited to the republican budget. The list of enterprises is approved by a joint order of the Ministries of National Economy and finance once every three years. At the same time, the maslikhats (local representative bodies) of the regions will be given the right to establish the standard for the distribution of CIT from SMEs between the regional and district budget».

It was noted that earlier Corporate Income Tax revenues came to the republican budget on a full scale.

The Ministry of National Economy recalled, «Micro or small business entities that apply special tax regimes, including single land tax payers, are exempt from corporate, personal income tax (except for retained at the source of payment), social tax and single land tax for a period of three years. According to the calculations of the Ministry, the exemption from income taxes will extend to 1.2 million micro and small business entities. In three years, it will allow business entities to save more than 380 billion Tenge and invest the released funds into development of their activities».